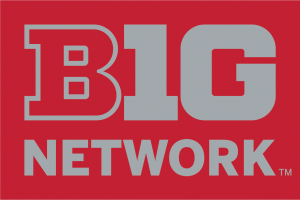 COLUMBUS, Ohio – Ohio State women’s basketball mini plans for the 2021-22 season are now available online or by calling 1-800-GO-BUCKS as the Buckeyes welcome fans back to Value City Arena at the Schottenstein Center this fall. Mini plans include either four or eight games.

Mini plans prices vary based on the games selected for the mini plans. Single game and group tickets will go on sale on October 19. Fans with ticketing questions should call the Ohio State Ticket Office at 1-800-GO-BUCKS or email athletic.tix@osu.edu.

This season’s home slate begins with an exhibition and then features 16 regular-season games, nine of which are against Big Ten opponents. The Buckeyes host Slippery Rock for an exhibition game on Nov. 3 before hosting seven other non-conference opponents in the fall. OSU’s out of conference home games include Bucknell (Nov. 10), Norfolk State (Nov. 14), Bowling Green (Nov. 17), Bellarmine (Nov. 23), Cincinnati (Nov. 27), Mount St. Mary’s (Dec. 7) and Alabama State (Dec. 15). The game against Cincinnati will be played at the Covelli Center. 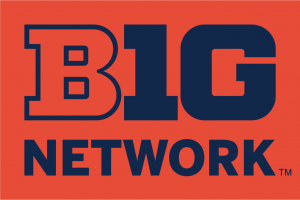 CHAMPAIGN, Ill. – The Big Ten Conference announced its television schedule for the upcoming 2021-22 women’s basketball season with the Fighting Illini set to make as many as four appearances on the Big Ten Network.

Head coach Nancy Fahey and the Illini will play their first Big Ten Network game on Thursday, Jan. 13, when they host Northwestern at State Farm Center. Tipoff vs. the Wildcats is set for 7 p.m. CT.

The team’s second Big Ten Network game of the season is scheduled for Feb. 6 at Wisconsin, with the tip time slated for either 1 or 2 p.m. CT.

On Feb. 14, the Illini host Ohio State on the Big Ten Network. The game, which marks the 40th anniversary of the first Big Ten Women’s Basketball Tournament championship game played between the Illini and the Buckeyes on Feb. 14, 1982, will tip off at 8 p.m. CT.

The Illini’s regular-season finale vs. Rutgers, Feb. 27 at State Farm Center, has also been designated as a potential Big Ten Network matchup. If not selected for broadcast, the matchup vs. the Scarlet Knights, along with all other non-televised Illini home games, will be streamed live via B1G+ at bigtenplus.com.

BTN will once again televise the first 12 games of the 2022 Big Ten Women’s Basketball Tournament, covering the first round through the semifinals from March 2-5, with ESPN2 set to broadcast the tournament championship game on March 6.

SEASON TICKETS
Season tickets for the 2021-22 Fighting Illini women’s basketball season are available now. Fans can purchase tickets online at FightingIllini.com, over the phone by calling 866-ILLINI-1 (866-455-4641), or in person at the Illinois ticket office located in the west lobby of State Farm Center. 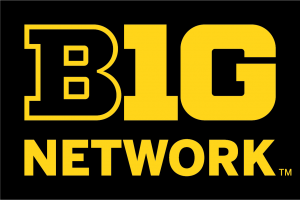 The Hawkeyes will make 13 appearances on National Television, including FS1 once, ESPN2 twice, and BTN a minimum of nine times and one game on a network not yet determined. All of Iowa’s remaining games will be available on BTN Plus.

Iowa finished the 2020-21 season 20-10 overall and advanced to the Sweet 16 at the NCAA Tournament. The Hawkeyes tallied an 11-8 Big Ten record, and return nine letterwinners, including all five starters — Caitlin Clark, Monika Czinano, Gabbie Marshall, Kate Martin, and McKenna Warnock.

Fans can request season tickets for the upcoming basketball season at the UI Athletics Ticket Office at Carver-Hawkeye Arena, over the phone at 1-800-IA-HAWKS or online at hawkeyesports.com/tickets.