Boilers Open Up Early in 2nd Half in Convincing Win

Bellarmine stayed in contact with the preseason seventh ranked Boilermakers in the first half (50-38 halftime) before the Boilers widened the lead to 83-48 early in the second half, in a sold out Mackey Arena, before the final buzzer showing Purdue with a 96 to 67 victory.

Zionsville graduate, Junior Isaiah Thompson got the Boilers off to a fast start as he scored six of the first eleven points of the game for the Boilers.  Thompson would remain solid, playing his best game as a Boiler when he scored 15 points, four assists in a bit over 24 minutes of action. 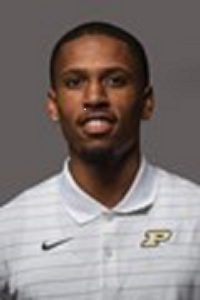 Zac Edey, 7’4 sophomore from Toronto, Ontario was a force in the paint as he scored 16 points with a co-leading nine rebounds (Caleb Furst, Freshman from Fort Wayne). Edey made four of his five attempts from the floor and canned eight of ten charity throws. 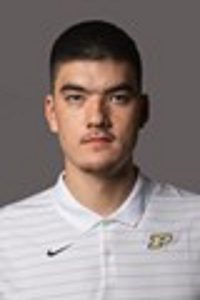 Crown Point, Indiana Senior Sasha Stefanovic lit it up from outside as he had range early in the game and during the decisive second half run. Sasha scored 23 points for the game including six out of eight from the field (five of six from behind the arc) and six of seven free throw attempts. Stefanovic also added three assists in the teams 21 game total. 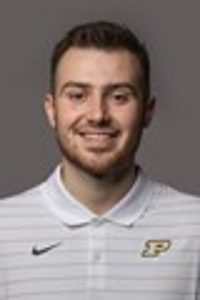 Brandon Newman, Valparaiso sophomore was a major factor in the early portion of the second half as he repeatedly made life miserable for Bellarmine. Newman scored 14 points and three assists. 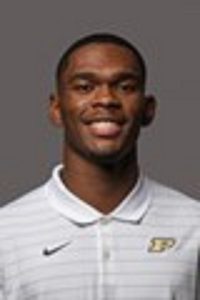 Jaden Ivey, after a slow start would go on to score in double figures with eleven points. 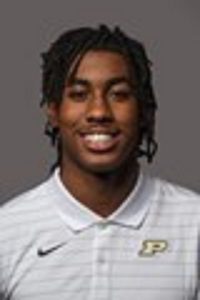 Caleb Furst would score two points but pull down nine boards ut of the 42 team total. 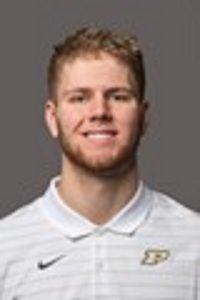 Chicago, Illinois, Senior, All-American Trevion Williams played limited minutes in the first half but was simply, all over Mackey Arena’s floor as his intensity broke the will of Bellarmine. 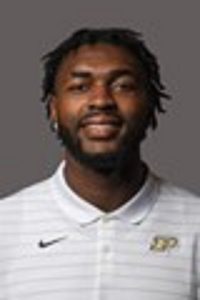 Williams would score four points but record seven boards in a little under 15 minutes of floor time.

Purdue returns to Mackey on Friday, as they host Indiana State at 8:30.

All photos are courtesy of Purdue University Athletics