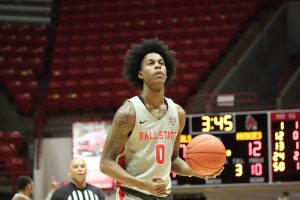 The blowout win was the team’s second this week, as the Cards beat Bowling Green by 24 on Tuesday before Saturday’s 20-point win. Ball State (6-5) is now 4-2 in MAC play and holds third place in the standings outright.

Thomas, whose career high of 21 points came at his previous school, got his first 20-point effort at Ball State on 6-for-7 shooting and 4-for-4 from 3-point range. He was a missed layup and a missed free throw away from a perfect shooting day. 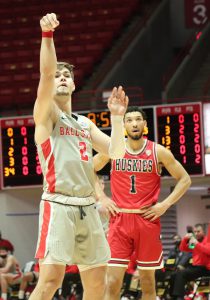 Luke Bumbalough  (3 of 6/3 of 5) scored 11 points with three made 3-pointers and K.J. Walton (4 of 9) and Blake Huggins (8 of 10 FT)  each scored ten (10).  Eleven Cardinals saw action in the game and nine of them entered the scoring column, including Ben Hendriks seven, Ishmael El-Amin nine, Coleman two, Kani Acree six and Teemu Suokas three points. Both Zach Gunn and Josh Bryan saw action. 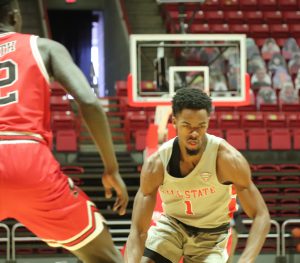 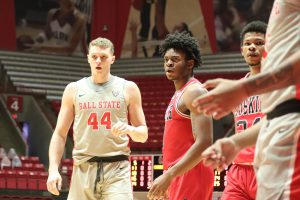 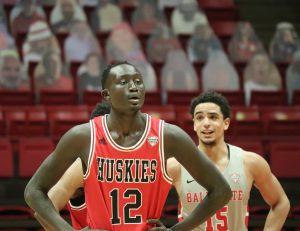 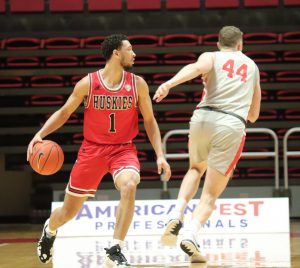 UP NEXT: The Cardinals travel to Miami Tuesday night with a shot at extending the win streak to three. Tip time at Miami is 7 p.m.